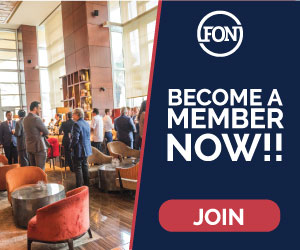 Anthemis, a leading global venture investment firm focused on fintech, has partnered with early stage technology investment firm Archer Gray to create Media Fund I, a $50 million fund that seeks to invest in 15-20 companies at the intersection of media and financial services to optimize tech-enabled shifts in the media industry. Media was one of the first sectors to be transformed by the digital revolution, and it’s proving to be fertile ground for scalable embedded finance applications, in particular as media creation and consumption have become so integral to daily life.

Anthemis has $400m+ in assets under management. The firm is dedicated to investing in and building early stage fintech companies they believe will transform the financial services industry for the Information Age. Since 2010, Anthemis has made more than 90 investments and brings 150+ years of partner domain expertise. Anthemis offers strategic benefits for LPs in addition to generating compelling risk adjusted returns.